SATPT is a physical therapy mainstay in Orange County. The rebrand aims to bring this community favorite into the modern era.

This physical therapy clinic was in need of a redesign that would maintain the company's core esssence while nodernizing the aesthetic. This static site has the end goal of being an informational ultimately converting these users into new patients. I was tasked with designing and developing a new website for the clinic.

I began by selecting the medium on which to build this site. I opted for WordPress, as it provides a CMS and a relatively simple learning curve, such that the business could modify the site later on as needed. I did not need to spend much time gathering information, as most everything was featured on the old site already. I took the color that the website already employed to try and keep the spirit of the website similar and because blue is associated with health and healing. I next went by picking a complimentary shade of blue, to allow for a primary and secondary color scheme. Using modern landing page design I was able to compact the website, update the aesthetic, and add a call to action to convert users into potential patients of the business. Furthermore, I added some interactive elements to the page, such as hover animations for the navigation bar and services cards. 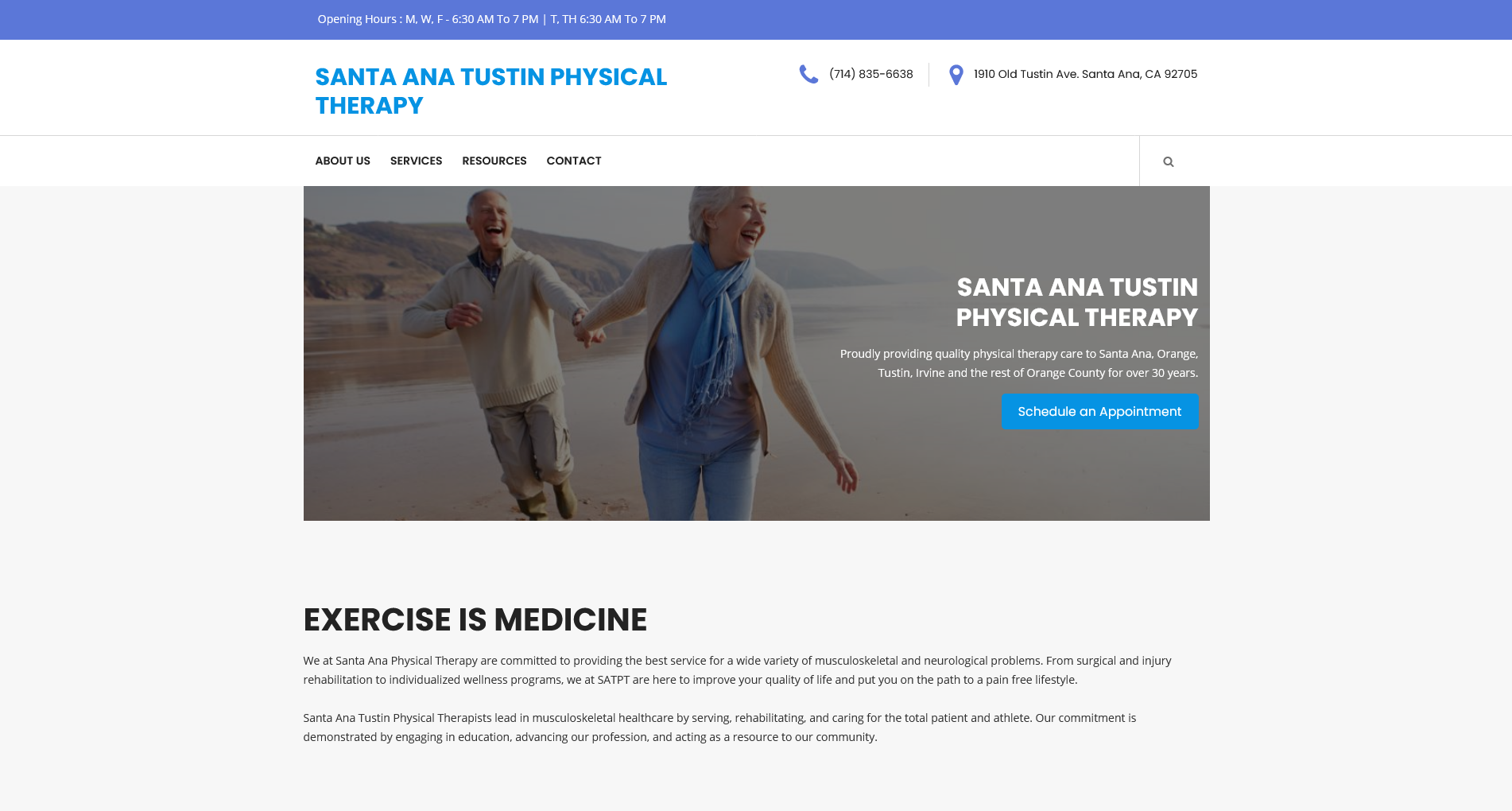 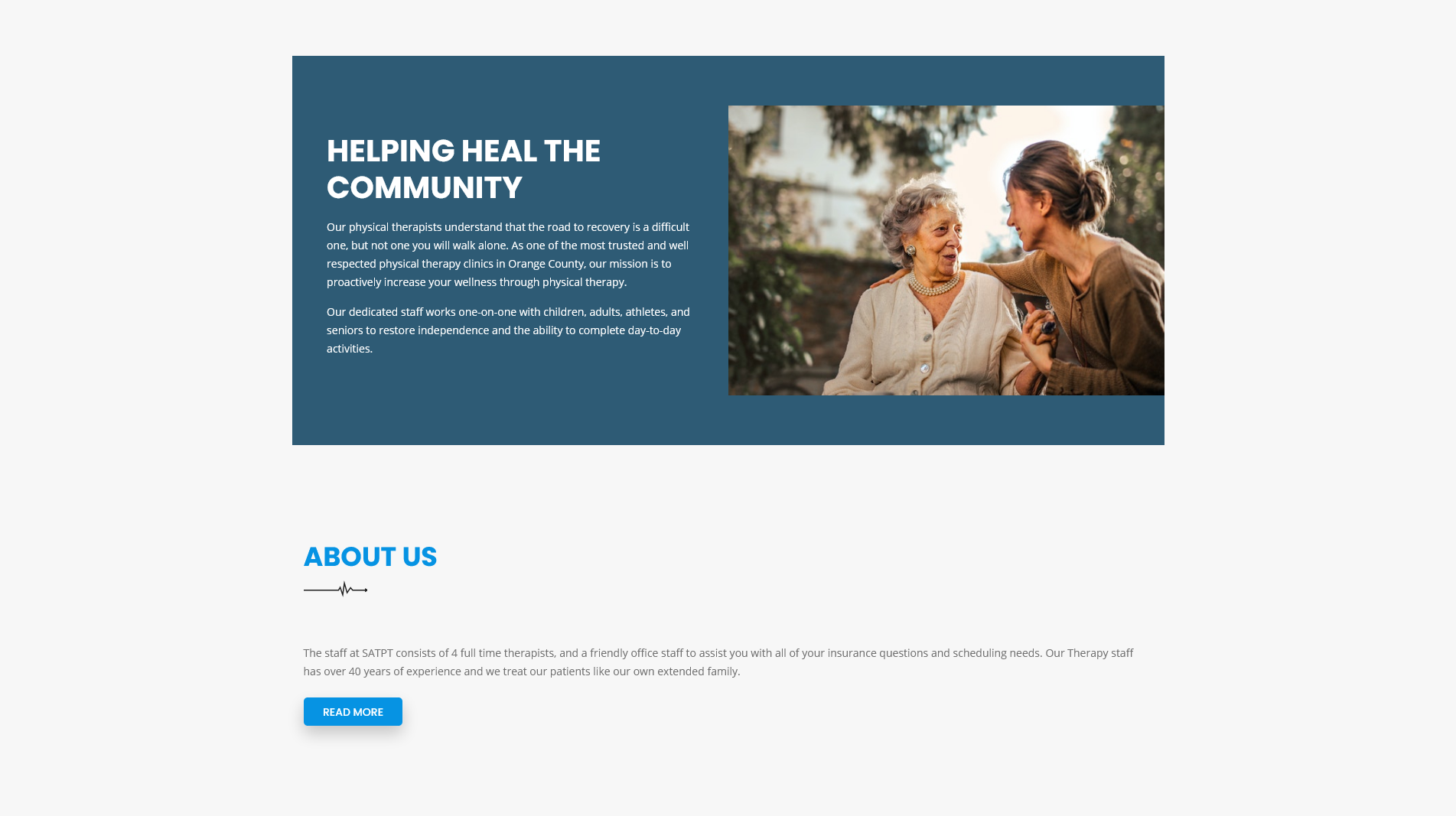 With the theme template I had chosen, there were a few components which I did not want showing as they clashed with the layout I had decided upon for the site. I used my expertise with CSS to alter and omit a few elements to better tie this theme together.